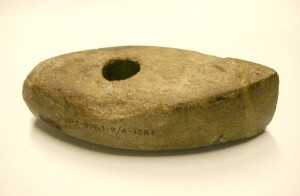 The collection is made up of the following objects: 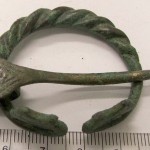 These include finds from Kaarma pastorate, Maasilinn Order Castle, Kuressaare town, etc. The biggest sub-collections of the archaeological collection come from Kuressaare Fortress, burial mounds of Tuulingumägi at Tõnija and Kahutsi Stronghold.